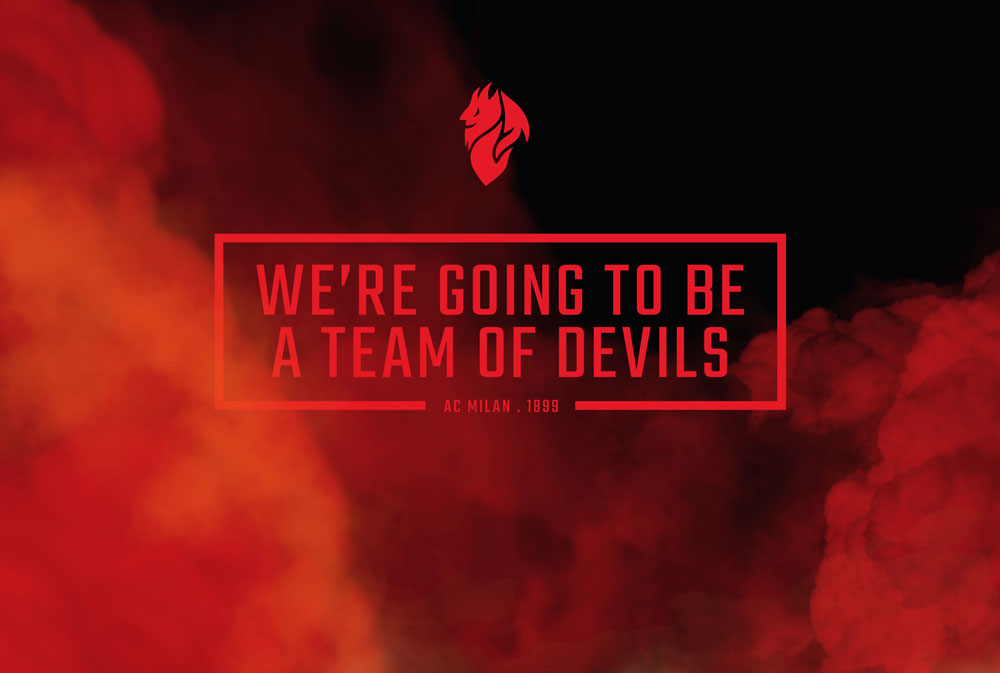 A visual ID with a strong RED and BLACK impact able to highlight the team values, history and glory.
An immersive environment to create a real and deep
AC MILAN experience.

Define the perception of the brand as a choice and
television reference for entertainment, globally considered, one of the most revolutionary container of ideas ever.

MTV is HERE, STILL STANDING, ALIVE and LOUDER than BEFORE.

After A.C. Milan pitch we approached to the solution deeply focused in creating a social direct relationship between club and supporter “CLUB TO SUPPORTER” ( by us defined “C2S” ) based on “CLUB VALUES” sent via “SHORT MILAN MESSAGES” ( by us defined “SMM” ). 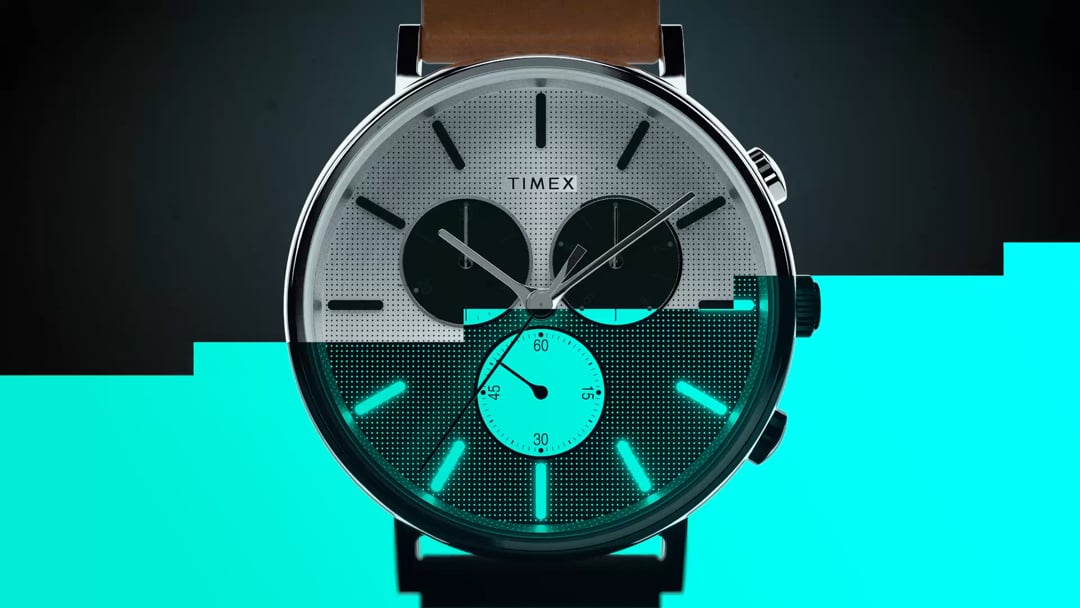 Add value and highlight the products features
“SUPERNOVA – COMMAND”
with a photorealistic CG look and feel throughout an engaging animation style. 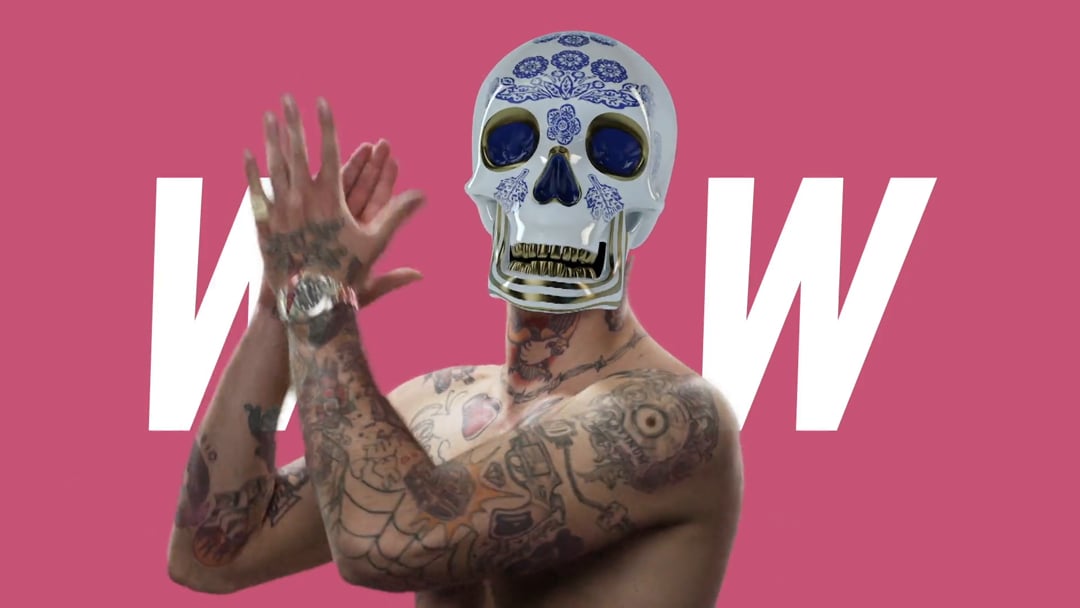 To consolidate the great success of the MTV AWARDS 2013, the network asked us to develop a new concept to follow the entire production of the whole campaign, ON and OFF-AIR.
MTV AWARDS is the most important live show event for the channel, with a line-up that represents the entire Italian music scene with a target in between 15/35 years. There is also the participation of sponsors and partners such as Samsung, Diadora, TIM, Campari, Luxottica, Perfetti, Menarini, Sammontana and many others.

Starting from a very simple concept and a little bit of Math ( “M” = MUSIC “TV” = TELEVISION ) we put together the famous “V” sign with all the MTV’s products and faces. This has been the winning key!
We built up and produced a multimedia campaign with ADV billboards across all Italy, web prerolls, banners and boxes, Viral videos, On Air bumpers and promos.

The first Italian TV show about rap battles. Hosted by famous rapper “MARRACASH”. We cared about of the three years serie’s refreshing graphics package and promotion.

MTV asked us to collect data about their brand and their product to produce a full brand video analysis. 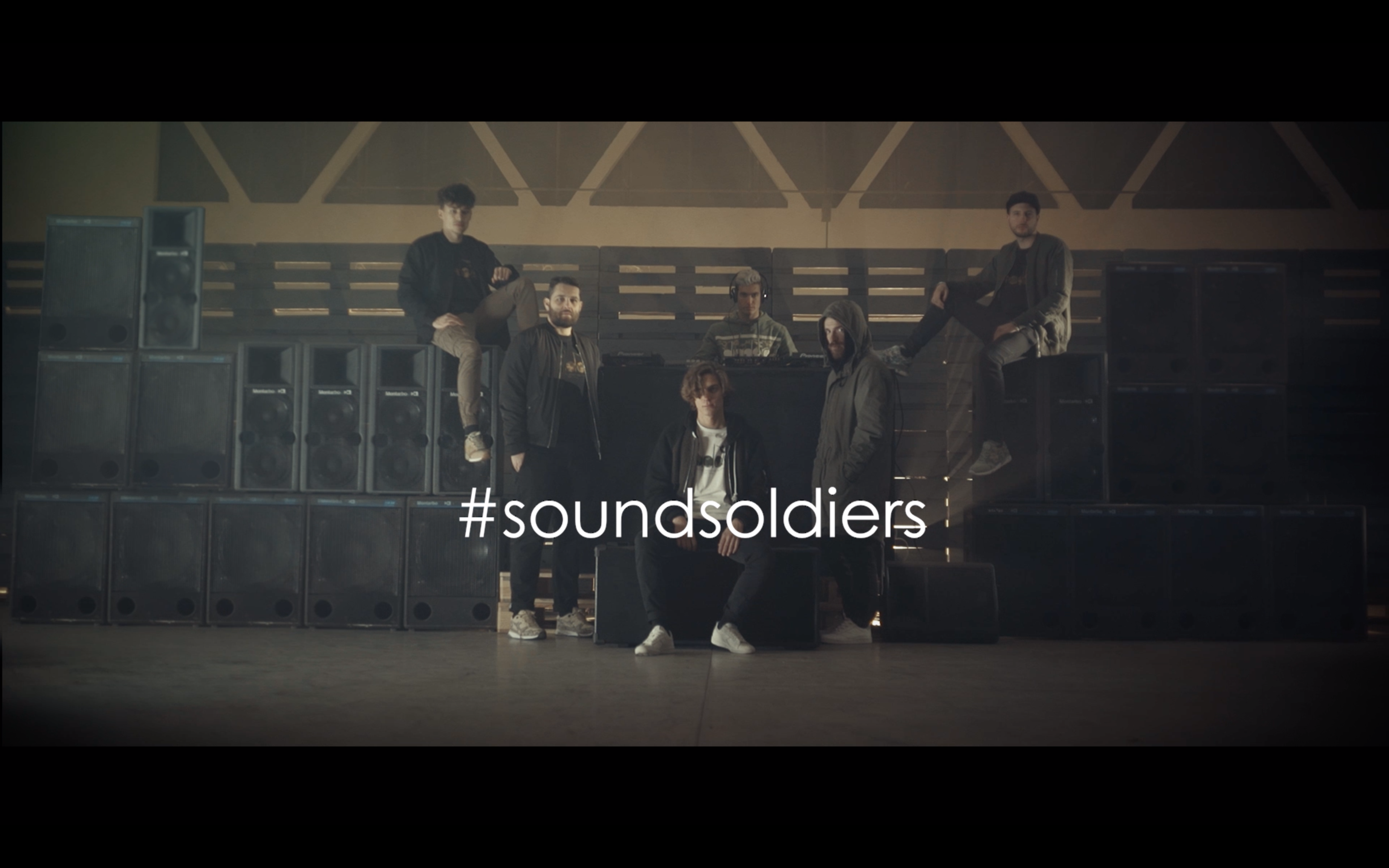 OLDIES BUT GOLDIES – MTV opening titles collection from the past

MTV opening titles collection from the past